At Forest in Motion, representatives from high schools and vocational high schools in Jabodetabek attended a coaching clinic on 16 September 2017 on turning campaign messages into music videos. The event was held at @america in Jakarta, the US cultural center, and participants were coached by

Participants were challenged to make a music video for ‘Hanya Untukmu’ in a competition that was also open to the public. Eight participants from Jakarta, Magelang, Baturaja, Malang and Surabaya sent in a music video, and SMA Negeri 1 Magelang was selected as the winner – you can watch the video here.

123 Clinic Participants from 5 SMK and SMA

We were able to successfully hold these programs thanks to the support of: 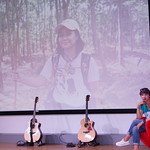 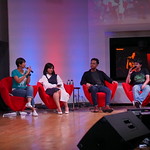 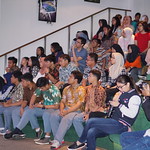 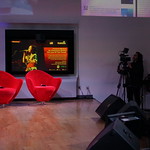 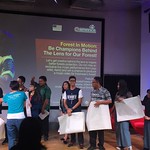 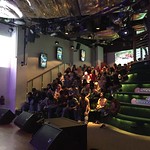 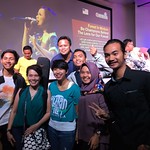 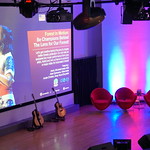 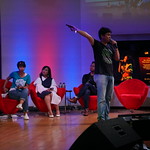 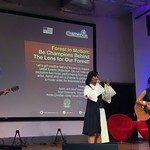 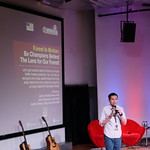 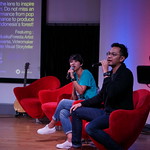